Turkey: PEN and global organisations deplore block of Özgürüz and Can Dündar harassment 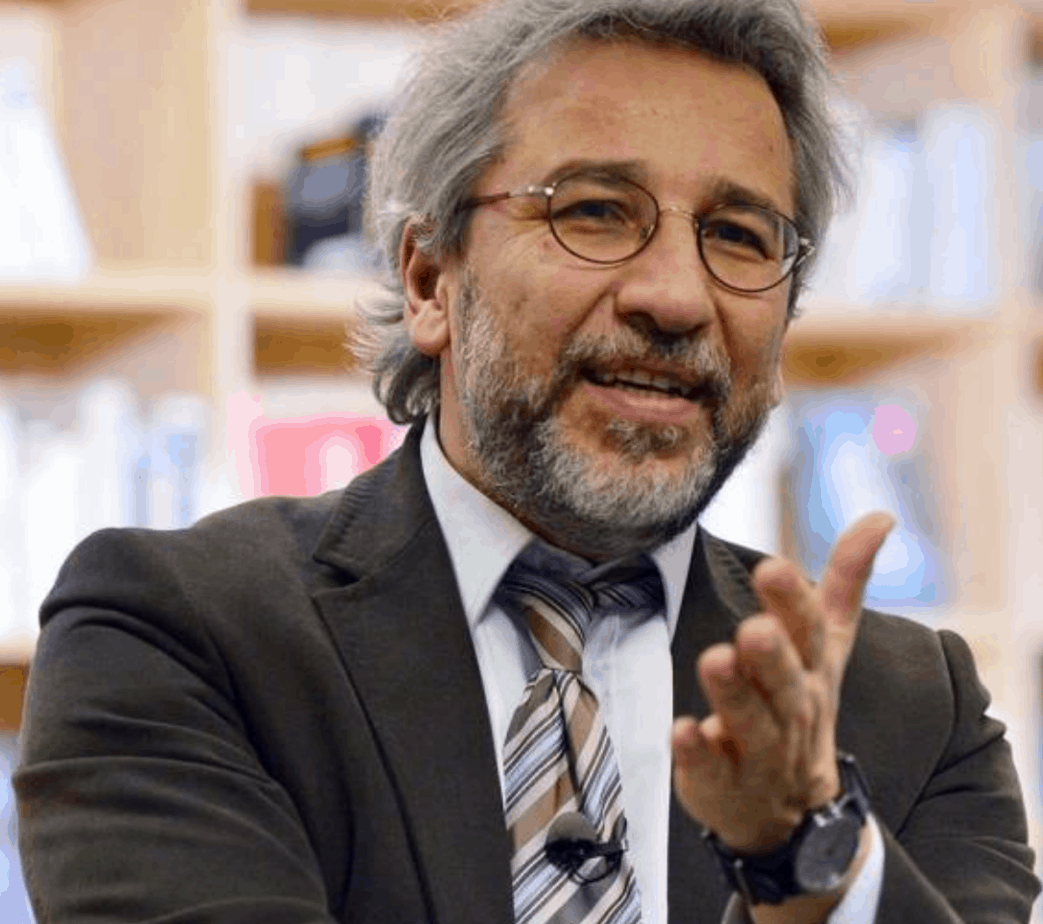 PEN International and 38 civil society organisations deplore the decision by a Turkish court to ban access to Germany-based online radio station Özgürüz (‘We Are Free’), which is headed by Can Dündar. We call on the Turkish authorities to reverse the decision, to stop the harassment of Dündar and to reform the country’s laws and judicial practice so that internet freedom can be guaranteed.

On 16 June, the Ankara 4th Criminal Court of the Peace banned access to the station and its website ozguruz20.org at the request of the Radio and Television Supreme Council (Radyo ve Televizyon Üst Kurulu, RTÜK), which apparently argued that the station was streaming radio illegally and reporting and streaming content against Turkey. RTÜK in an unofficial statement calls Dündar a ‘fugitive FETÖ suspect’ and refers to his trial over disclosing state documents and information and obtaining secret information for the purpose of espionage, although the latter charge was dismissed.

Dündar, a former editor-in-chief of Cumhuriyet newspaper, said in response: ‘The Government, especially in the recent period, has taken control of information sources like the Turkish Statistical Institute and a huge portion of the news media; however it could not oversee media organisations like Özgürüz Radyo streaming freely from exile.’ He also announced that the radio will continue to broadcast on ozguruz21.org.

Internet freedom in Turkey is under sustained attack from the government and the routine unlawful blocking of websites, where this is not strictly necessary and proportionate to a legitimate objective, encroaches on the already limited space for independent media and dissenting voices.

Dündar has been the victim of judicial harassment by the Turkish authorities since 2015, with several criminal procedures on-going. He was detained between 26 November 2015 and 26 February 2016, and has been living in exile in Germany since December 2016. Özgürüz has been repeatedly blocked by the Turkish authorities in the past, including in January 2017, before it had started publishing news.

Please take time and read this story by Behrouz Boochani about Janet Galbraith and her beautiful project to publish the writing of refugees, it is from the heart : Writing Through Fences. https://www.thesaturdaypaper.com.au/culture/books/2020/09/19/writing-through-fences/160043760010433