Day Of the Imprisoned Writer Lecture 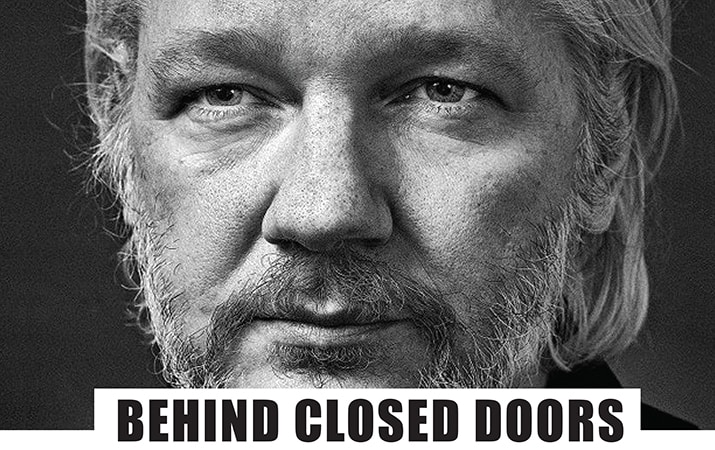 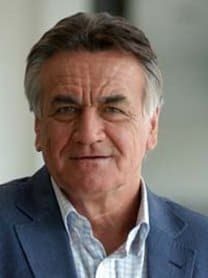 Challenge What You Know: What’s really happening to Julian Assange

What’s really happening to Julian Assange? What has Australia done to protect his welfare? And why aren’t we hearing more about the most intriguing and complex threats to liberal democracy of our time?

Jennifer Robinson, counsel to Julian Assange and WikiLeaks, will present a talk that considers the questions around the incarceration of Julian Assange and his almost decade long legal struggle. Then, together with Barrie Cassidy she will explore the major issues arising from Julian’s case around free speech and press freedoms that affect us all here in Australia currently.

Jennifer Robinson is an Australian barrister at Doughty Street Chambers in London. She has a broad practice in human rights, media law, public law and international law, representing states, individuals, media organisations, journalists and activists in cases before international, regional and domestic courts. She has a particular focus on free speech and civil liberties. Jen is the longest-serving member of Assange’s legal team.

This event made possible through the generosity of PEN Sydney, MEAA, Cultural Fund of Copyright Council and our good friends at LaMama.

All proceeds go to PEN Melbourne to continue to defend freedom of expression: campaigning on behalf of writers who have been silenced by persecution or imprisonment.