The committee of PEN Melbourne is elected by the general membership. They work on a voluntary basis to represent the principles of PEN International as expressed in the PEN Charter in the belief that PEN makes a vital contribution to literature and freedom of expression. 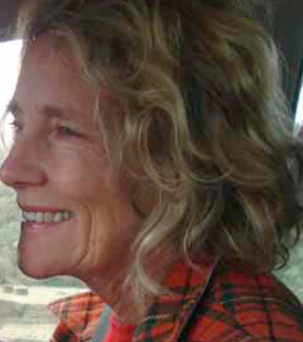 Christine McKenzie (President) was a member of PEN Melbourne for many years before joining the committee in 2010. She edited the PEN Melbourne Quarterly until 2014 when she was elected President of PEN Melbourne. Christine has taught in Professional Writing and Editing at RMIT and organised events for emerging and established writers at La Mama and Readings Books. She was Director of the Victorian Writers Centre; Literature Program Manager at Asialink and a writer and editor at Education Services Australia.

Adele Duffy, Secretary. Recently retired after working as an assistant principal of a large secondary school for 18 years, Adele has always had an enduring commitment to state education and equity of voice. Having worked in a school richly enhanced by cultural diversity but highly disadvantaged, she has been a strong advocate for the many refugee students and families often living with uncertainty. Prior to this she ran the education program within the adolescent psychiatric unit at Monash working closely with clinicians and schools to support young people struggling with mental illness. Recently appointed secretary of PEN Melbourne, she brings a range of professional skills and experiences to the work of the committee. 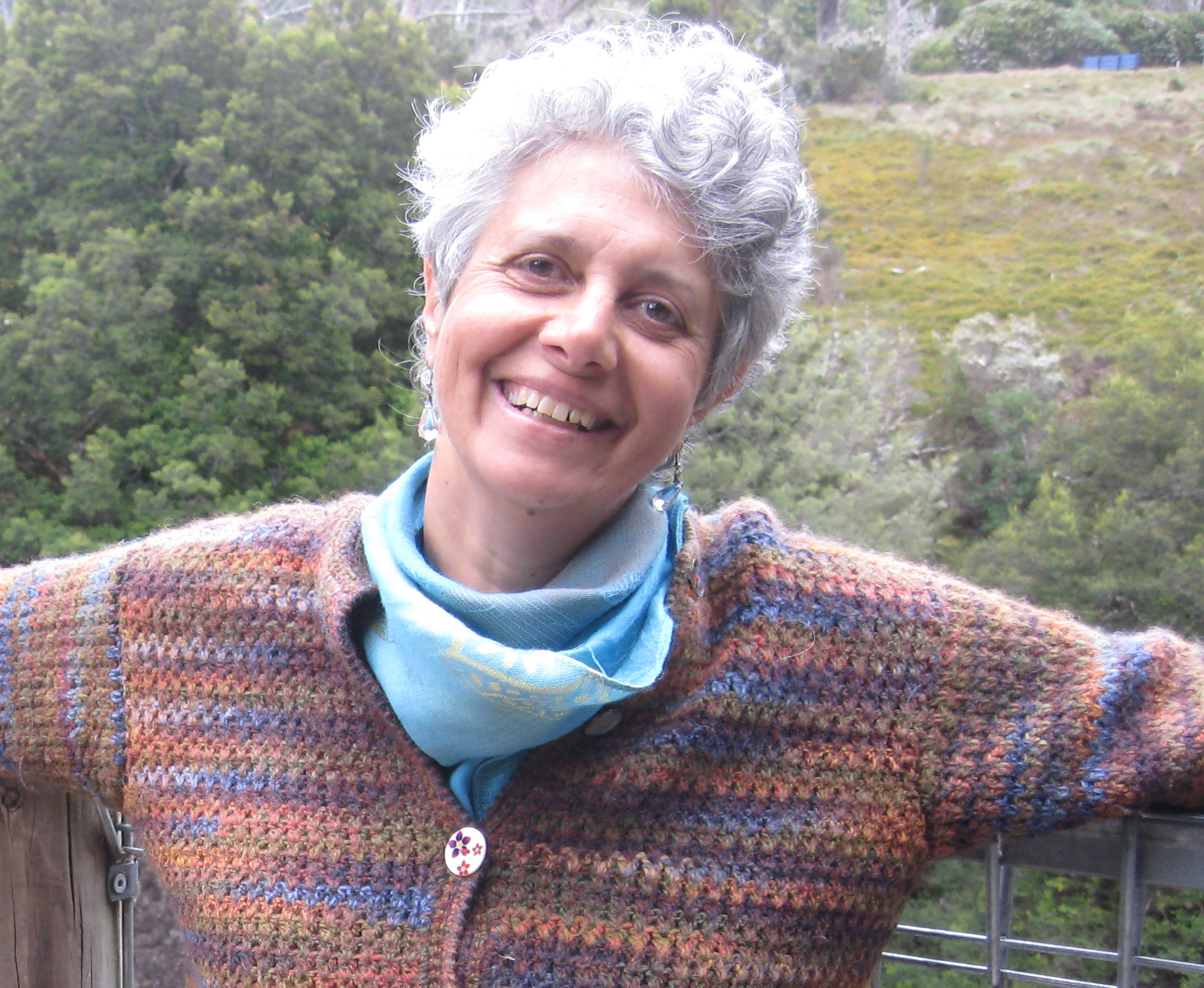 Jackie Mansourian is joint coordinator of the Writers in Prison network of PEN Melbourne after 14 years as Secretary of PEN Melbourne. She has been a community worker in Australia and internationally for over 30 years, facilitating story telling and writing of personal and community stories as a way of building dialogue, mutual understanding and collaborative action within and between communities and for social justice. She is especially interested in how stories told and untold within and between families and communities can reinforce and or change people’s sense of identity, place, empathy and solidarity. 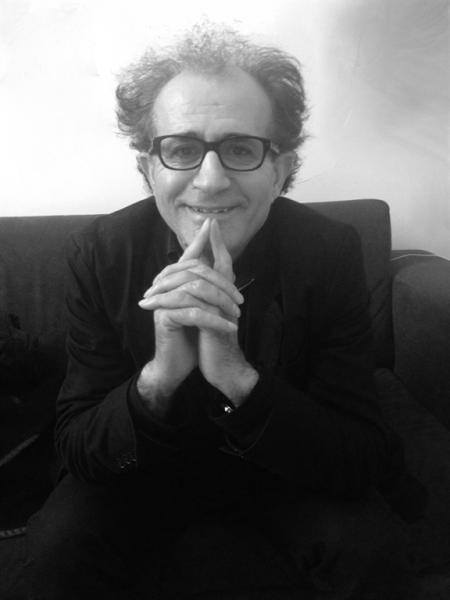 Mammad Aidani, Vice President of PEN Melbourne, is a human rights advocate and an acclaimed poet, playwright and theatre director. His interest in philosophy, particularly contemporary hermeneutics and phenomenology, investigates the trauma and suffering experienced by victims of oppression, torture and war. Mammad’s work engages with refugee and asylum seeker experiences, and the impacts of socio-cultural isolation and alienation pre-arrival (home country) and post-arrival (new country). Mammad has taught creative writing and theatre in Australia and abroad. 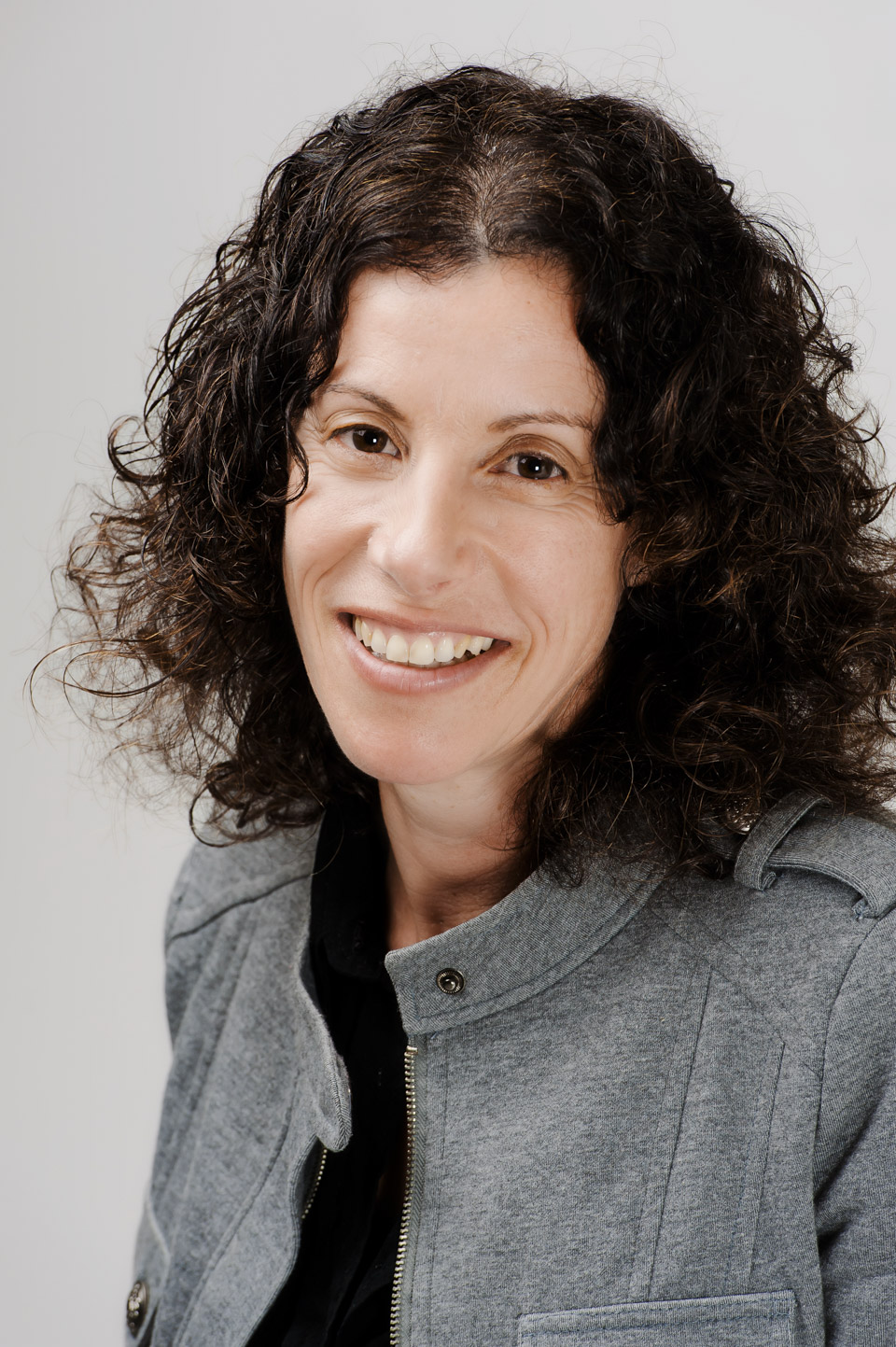 Josephine Scicluna is joint coordinator of the Writers in Prison network of PEN Melbourne, having joined the committee as the Membership secretary in 2013. She has been collaborating with musicians, sound artists, film makers and playwrights for the past decade. Josephine’s collaborative productions have been performed live and broadcast on ABC Radio National, RRR, 3CR and Highlands. her short stories, poems and essays have been published in both Australian and international journals. She is currently a lecturer in Writing and Literature at Deakin University and has taught at several other universities. She has also taught literature and creative writing to asylum seekers as part of the Melbourne Free University program. Follow Josephine on Twitter: @JosephineSci

Ben Quin, CPA  Treasurer, combines high-quality technical knowledge with a diversity of experience as both a small business and superannuation expert. He is known for his ability to think outside the square as well as being able to find pragmatic solutions to the many issues and problems that arise of a financial, commercial or taxation nature in the commercial world. Ben has over 15 years experience as a CPA after initially training as an engineer. He has also developed long term relationships with many of his clients who are now reaping the rewards of hard work, smart decisions and wise counsel. 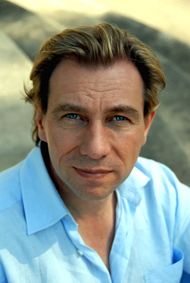 Paul Morgan is Communications and Membership Secretary of PEN Melbourne and an active member of the PEN Writers in Prison network. He is the author of two novels – The Pelagius Book and Turner’s Paintbox – as well as numerous short stories and articles. He is a regular contributor to the Australian Book Review.

Paul has worked as an academic and editor, and served on the Creative Victoria Arts Development Panel. He was Deputy Director of a national mental health charity for many years, and is currently Principal of Morgan Communications.

Con Pakavakis manages the PEN Melbourne website. Con is a primary school teacher, worked eleven years in the Principal Class, and a year at Scienceworks creating the Nitty Gritty Super City exhibition. A video he produced with his class about climate change called Solar Solution won the 1999 Ford “One Planet” Environment Award. He has had a non-fiction work published called Looking Inside and was a coauthor of Early Moves – Primary Gender Inclusive Curriculum Units. Prior to teaching he worked briefly in Civil Engineering, was a draft resistor during the Vietnam War, studied yoga in an Indian ashram and taught Tantra Yoga for ten years in Italy and Australia.